The Optimist Class exploded in the 1960’s when people started importing construction sets and and made dinghies for their children. In Espoo there were also many Optimist groups, first under the youth work of the city. EPS was founded as an Optimist club in 1967, and came to Nuottaniemi in early 1970’s. First the number of junior members was larger than the number of adult members, but little by little also bigger boats came into the picture. Present harbour was built to replace a buoy fieldin 1985, with remarkable personal efforts of the club leaders. At first,  Villa Pentry, then villa Masalin, served as the clubhouse. Present clubhouse was built in 1992 to serve the World Championships of youth 470 class that were organised by EPS. The dinghy sailing centre completed the services in 2010. At present, EPS is professionally administered boating club where children, youngsters, adults, dinghy sailors, offshore racers and leasure boaters enjoy the nice atmosphere and the services. 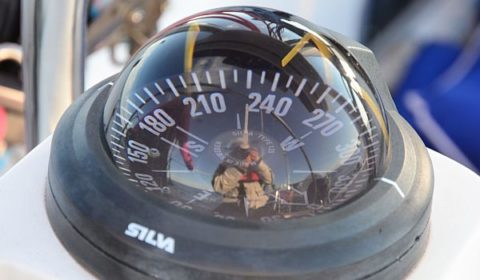 The issues of the EPSBlaad magazines are collected here. The present EPSBlaad is a blog elsewhere in the web pages. 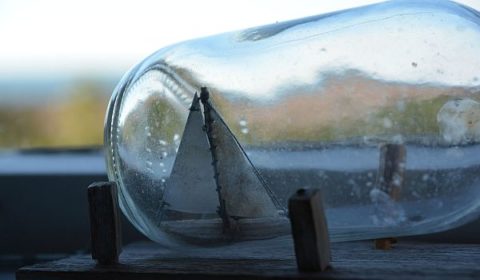